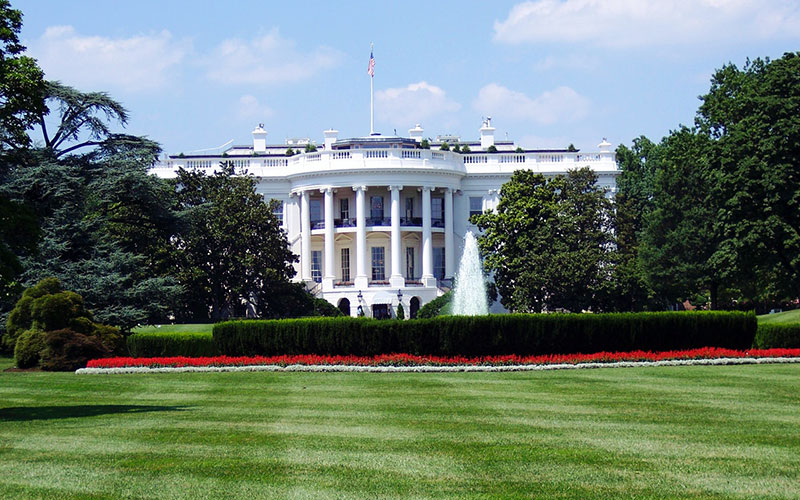 Treasury Secretary Janet Yellen recently called on governments around the world to join the US in instituting a global corporate minimum tax rate. The suggestion came as she side-stepped discussions on an impending rise in inflation for the US economy whilst the Federal Reserve continues to print more money to fund the latest proposed stimulus package, this one estimated to be a whopping $2.3 trillion USD. The proposed tax rate would accompany a rise in the American corporate tax rate from 21% to 28%, as well as help fund the Biden administration’s stimulus. President Biden has also called for a minimum tax rate of 21% on US companies’ foreign income, as well as raising the tax rate of international companies doing business on US soil.

The reaction has been mostly positive so far from other countries, as the European Union has already stepped up to support Yellen’s decision. The EU has been struggling since 2011 to unite all 27 countries under one universal corporate tax rate, a conversation that has been stalled for years as some nations simply refuse to abide. The announcement from Yellen could give the EU leverage to work out a deal with its own constituents, as the negotiations over the global tax rate begin.

Instituting this corporate tax rate could prove to be more damaging to companies in developing countries, who don’t share the same advantages that American based firms do. For one, many countries around the world already have a corporate tax rate that exceeds the 21% that the US currently has, although a rise to 28% would put it among the highest in the world.

China has been noticeably quiet on this front, although it is expected that they will agree, despite ongoing tensions with the United States. One area where China may be mulling over their decision is with regards to Hong Kong, which has one of the lowest corporate tax rates in the world and is often thought of as a tax haven. Hong Kong also sees an estimated 70% of foreign investments from mainland China, so if tax rates were to rise, it would certainly fall out of favour as a corporate tax haven. Where these businesses would go remains to be seen but it could be a way for the Chinese government to funnel some commerce back to the mainland.  The proposed tax rate is anticipated to be decided upon by July when there is a summit of G20 world leaders. This G20 Environment Ministers’ Meeting is one of the meetings organised as part of the G20 Leaders Summit 2021, which is to be hosted by Italy in October 2021.