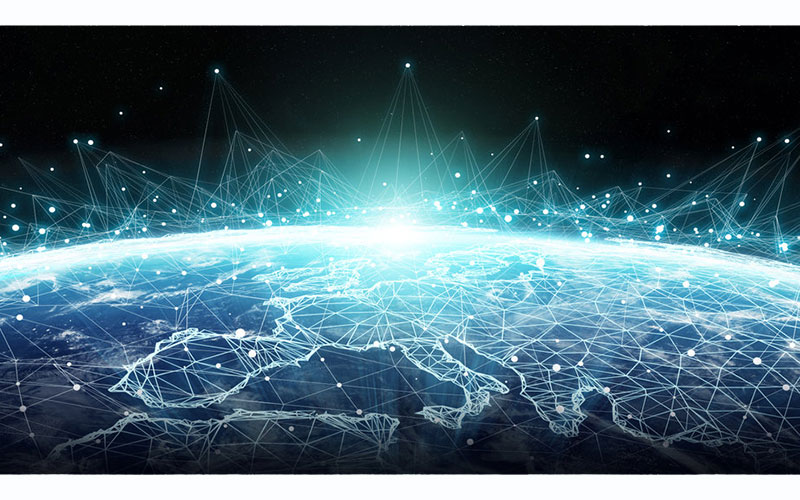 Cryptocurrency investing continues to take a different path and gain attention from unlikely quarters. For example, PSV Eindhoven, a football club based in the Netherlands, joined hands with Anycoin Direct, a cryptocurrency exchange, in a sponsorship deal involving Bitcoin (BTC).

In a statement, the crypto exchange noted that it will be the club’s sponsor for two seasons. Notably, PSV Eindhoven will receive the total sponsorship amount in BTC.

According to Frans Janssen, the club’s commercial director, PSV Eindhoven is “always innovating [and] cryptocurrency fits well into this picture.”

Interestingly, the football club seems to be getting deeper into the crypto ecosystem. Earlier this year, it interacted with non-fungible tokens.

Below, we look are more cryptocurrency investing stories from unlikely investors:

After Coinbase went public in April this year, it offered a chance for conservative investors to benefit from cryptocurrency investing indirectly. Interestingly, the listing of one of the largest cryptocurrency exchanges on Nasdaq attracted unlikely investors such as the state of Tennessee’s Treasury.

For example, some leading such investors include CitiGroup, Goldman Sachs, BOA (Bank of America), Bridgewater, and BlackRock. Apart from big names, the amounts invested also show how many traditional firms want to invest in virtual currencies. For instance, Citadel held a $1.3 billion Coinbase position.

Apart from financial and investment firms, technology giants have also invested in Coinbase through its stock on Nasdaq.

Intel, the leading semiconductor manufacturer globally, revealed that it bought Coinbase shares worth close to $800,000 ($787K). According to a filing with the SEC, Intel made the purchase in June. Intel’s involvement with Coinbase further indicates an optimistic bet on the crypto market’s future.

United Wholesale Mortgage (UWM), the second-largest mortgage lender in the United States, announced that it will be accepting BTC payments before the end of this year. In a tweet, UWM’s CEO, Mat Ishbia, said that his firm is “evaluating the feasibility and requirements in order to accept cryptocurrency to satisfy mortgage payments.”

However, when announcing the firm’s recent quarterly earnings, Ishbia observed that they’ll start with the leading cryptocurrency. Also, he intimated that they’re looking to “actually execute on that before” the year ends and “before anyone [else] in the country.”

The executive further noted that the plans are likely to be actualized in the current quarter. In its earnings call, the mortgage lender disclosed that it made $138.7 million net profit in Q2. In 2020, UWM originated loans worth more than $180 billion.