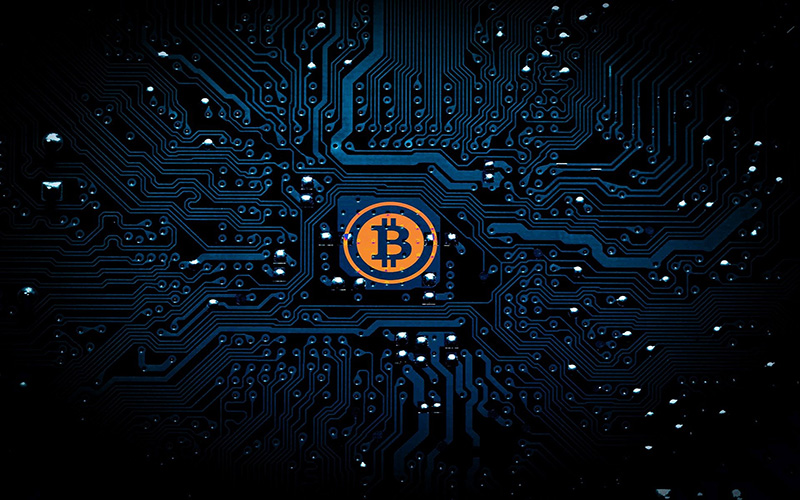 Crypto Mining Projects Relocating from China to the UAE

When the United Arabs Emirates (UAE) unveiled the Emirates Blockchain Strategy 2021 three years ago, the target was clear; make heavy use of decentralised technology.

The infrastructure targets to save 11 billion AED in documents and transactions processing, reduce the number of physical documents printed, and save approximately 77,000,000 working hours each year.

With a clear sight of the destination, the UAE has started reaping from its mission. Some of the ways its blockchain technology appetite is helping include:

On July 12, 2021, reports emerged that UAE’s central bank is in the process of creating a government-backed digital currency. According to WAM, a government-owned news outlet, the plan is part of the bank’s 2023-2026 strategy. However, the bank is yet to settle on an appropriate name.

Apart from using blockchain technology, the central bank’s 2023-2026 strategy includes the use of artificial intelligence, green economy, big data, and the latest in cloud infrastructure, among other technologies in its path to be among the leading ten central banks globally.

Dubai hopes to put roughly 50% of government transactions on blockchain-powered platforms. In doing so, the UAE would be ranked among the advanced economies in the world.

Bitcoin and Ethereum Mining Projects Moving from China to the UAE

When China started raining blows on cryptocurrency mining projects, some gave up on the business while others relocated to friendly locations. One of those regions is the United Arabs Emirates. Among the firms that have started moving to the UAE is The IBC Group.

In a statement earlier last month, the firm said it’s moving its “Bitcoin and Ethereum mining operations” from the southeast Asian country too, among other places, the UAE.

IBC Group’s Chairman, Khurram Shroff, said that his company is closing down all its “Bitcoin and Ethereum mining facilities across China.” The move would see the firm relocate even its staff “to multiple new locations globally, including UAE.”

Apart from crypto mining operations, the UAE’s positive view of blockchain technology and cryptocurrencies attracts new startups. For example, an executive at Luna PR, a public relations and marketing agency in Dubai, revealed that her company is keen on “relating crypto to the masses” in the region.

Since its launch last year, the firm has worked with over 50 clients in the emerging technology industry. Also, it holds the “Best PR and Marketing Agency in Emerging Tech” title in the middle East. The firm concentrates on explaining technical blockchain terms in a language understandable by a non-technical individual.

Notably, the institutional is the first non-UAE entity to join the platform. Founded early last year, the UAE KYC project is meant to become a “national corporate e-KYC platform” with the help of DIFC (Dubai International Finance Centre).