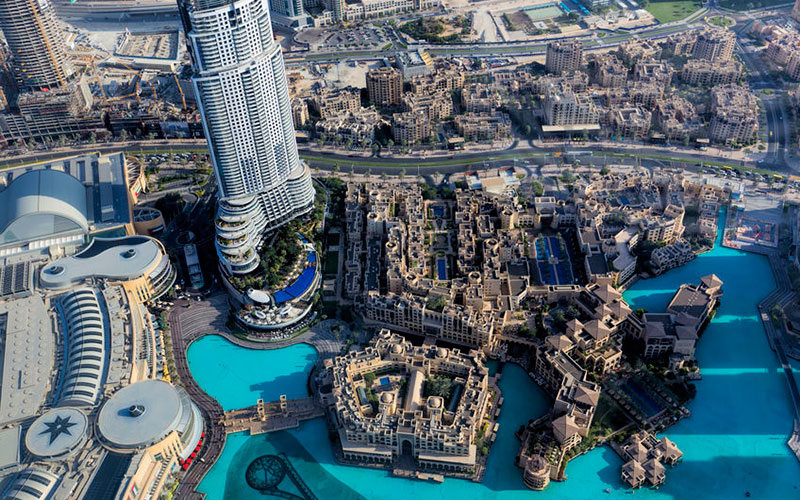 In the UAE, bonds are an important part of the investment space, as many investors look to safety and security, when an economy is growing as quickly as Dubai is. In America, bonds are typically thought of as perhaps boring or conventional, but they do play a key part of any economy. Bonds generally offset the volatility of stocks and the two markets work inversely with one another. In times of volatility, bonds are a safe haven for investors, paying a constant low yield while keeping funds secure. In times of economic strength, we have seen how quickly stocks can go up. In Dubai, there are specific bonds called Sukuk bonds which are a fundamental part of Islamic financials and have some attributes that set them apart from normal bonds.

First and foremost, the main difference between a Sukuk bond and a conventional bond is the way in which they are fundamentally constructed. A bond is a debt obligation and when a bond is purchased by an investor, they are acting as a lender and the bond issuer is acting as the loan recipient. For a Sukuk bond, the transaction is actually considered the ownership of a tangible asset. So the investor is actually considered a part owner of the asset for which the bond is issued. With a conventional bond, the investor is also guaranteed their original investment back at the expiry of the bond, but not so much for the Sukuk bond.

The Sukuk bond remains a specific financial tool of the Islamic investing world and abides by one of the pillars of the Islamic religion called Riba or usury, which is the explicit Islamic law against accumulating wealth on the basis of leant money. Sukuk bonds were created because the principle of conventional bonds violates Riba and is condemned by the Islamic state.

Sukuk bonds also have to abide by another pillar of the Islamic religion which is Sharia which is a set of religious principles that denounce sinful objects, substances, or ideals. Sharia is loosely translated to mean “way” or “path” and is commonly thought of as the word of God. Sukuk bonds cannot include investments that obtain income from the sale of alcohol, tobacco, pornography, pork products, gambling, or weaponry. There are other things that fall under Sharia, but these are the main ones that are commonly present in the investment world.