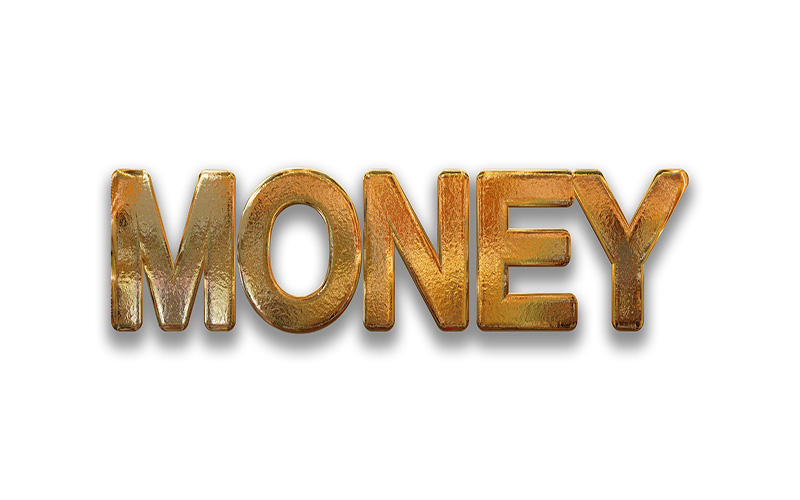 Saudi banking leader SABB officially partnered with fintech company Geidea earlier this year to launch a new SoftPOS or software point of sale platform. The system is designed to allow merchants and consumers to execute transactions with a tap or no-touch payment by using smartphones or compatible credit cards. The introduction of these POS systems has gained global popularity in recent years, but usage has accelerated during the COVID-19 pandemic. The partnership will be certified by Saudi Payments which is a fintech company that is aimed at increasing the acceptance of E-transactions and digital payments in the Kingdom of Saudi Arabia.

Saudi Arabia officially had over 400,000 cases of COVID-19, but has been efficient in flattening the curve. The Kingdom has also already administered over 7 million doses of the COVID-19 vaccine, but the financial community is still making preparations for the future. The introduction of the POS system should be well received in a country where there is a smartphone penetration that is over 85%, one of the highest in the world.

SABB’s platform is a large part of Saudi Arabia’s long-term vision for a cashless economy by 2030, something that other countries around the world are also active in attaining. The United States has seen a surge in the usage of smartphone apps like Venmo from PayPal and the Cash App from Square, which allow users to seamlessly transfer fiat currencies and cryptocurrencies. China recently announced that in response to the high smartphone payment rate among its citizens it would be creating a digital version of its Yuan currency. Saudi Arabia is set to join these global financial leaders by catapulting its payment system into the 21st century and beyond.

The new technology will facilitate both small and large businesses to grow in scale and meet customer demand in ways that were previously unattainable. It is believed that this will open new opportunities for on the go industries like delivery and ride-hailing, as well as small business merchants who are seeking a quick way to make sales transactions. Perhaps the biggest key for the merchant side is that there is no need to purchase extra hardware or software to accommodate the switch. The POS software will be app based, and only requires a smartphone or tablet.

With more countries around the world incorporating touchless payment systems into the economy, the switch should help to re-strengthen Saudi Arabia’s travel industry as well. Like many countries, the Kingdom’s travel and tourism sectors were brought to a standstill during the pandemic, so introducing a universal payment system should help break down barriers and create frictionless customer experiences for both travellers and citizens. The platform should continue the momentum that Saudi Arabian residents saw during the pandemic as eCommerce retail and online payments helped digital transactions surge by over 75% year over year.