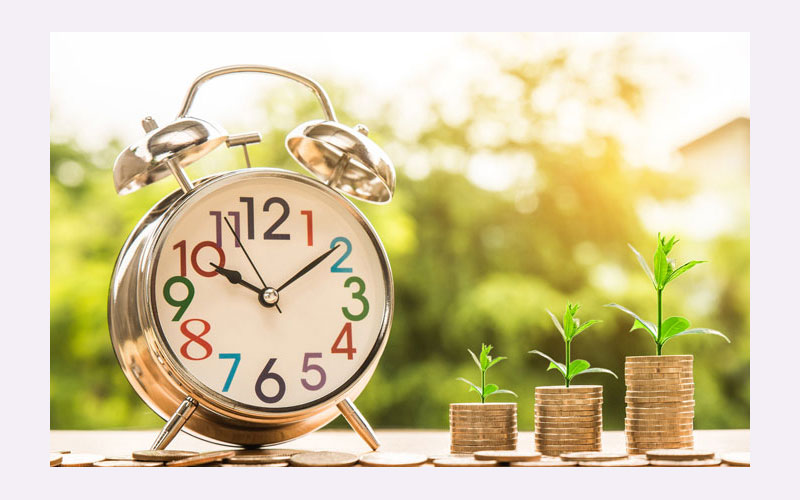 If you are over the age of 66 in the United Kingdom, you may have noticed a slight increase to your state pension payout as new economic policies kicked in starting on April 12th. The pension amount rose from £175.20 weekly to £179.60, which equates to an annual increase of £228.80. The Department for Work and Pensions or the DWP, have been working to implement the rise in pension which is expected to offset the impending increase in the minimum age for people to claim it. Currently, men and women need to be at least 66 years old, but under the reformed state pension policies this is expected to rise to the age of 67 by the years 2026 to 2028, and then an eventual increase to 68 between the years of 2044-2046.

It is an issue that many governments around the world are trying to tackle, as average life expectancy continues to rise, resulting in more money being paid out over longer periods of time. The United States and Canada have incentives for retirees to hold off on claiming an early state pension, but many ignore that and accept early payouts despite the lowered amounts. In Japan, which has some of the longest life expectancies in the world, the state pension cannot be claimed until the age of 65 so the country is facing a growing retiree class where the average life expectancy has risen to 84 years old.

The U.K. has long had the state pension trail the private pension by ten years in order to act as a financial bridge between the twilight of one’s working years and the beginning of retirement. As of April 2028, the minimum age for the U.K. private pension will also rise by two years from the age of 55 to 57. The rise in pensions was brought on by the triple lock rule, an economic policy that ensures the amount that retirees receive is protected from rising inflation rates.

The DWP also reported that it would be undertaking a repayment of underpaid pension monies to women who were left out of the state program due to an outdated stipulation for married women. Up until 2008, women were allowed to claim a state pension that was 60 per cent of their husband’s amount, if this amount was greater than what they would have made with their own pension. Once they hit the age of 65, they were able to re-apply for the full state pension, but many women simply overlooked doing that. In order for the DWP to carry out the repayment plan, it has estimated that it will cost upwards of £3 billion that will be paid out over the next six years. Judging by the figures quoted, this would mean that some women have been short changed their state pension amounts for more than a decade now. This oversight was first discovered and reported in May of 2020, by the LCP law firm that is handling the state pension program consultations.

Tailoring your options
We look closely at all aspects of your #financial situation in order to identify the most suitable #retirement products and packages for you. This includes assessing factors such as your existing income, any #savings or #investments, and your regular outgoings or liabilities.

Clear and precise
We recognise that planning for #retirement can be a confusing and laborious process. That’s why, instead of hiding behind unnecessarily complex and confusing jargon, we provide all our clients with exceptional #pensionplanning and management advice in a clear and logical manner.

Find out more about our Pensions Planning services here