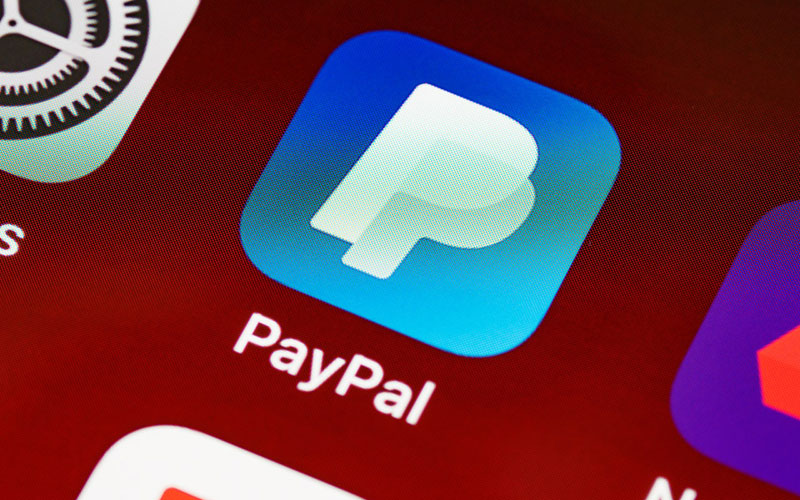 PayPal in Talks with Pinterest On Takeover Worth $45bn

PayPal is one of the leading online payment companies in the world. Of recent, this global e-payment company has taken a bold step to acquire yet another big-name company. Unlike the former, which is a financial company, this new company in line for acquisition is an entertainment company, specifically a social media site. The news today is that PayPal is edging towards acquiring Pinterest for a mega $45 billion.

Pinterest is a social media site popular for its picture-sharing layout. With years of activity and a massive user base, it is on the verge of an acquisition. This will be a massive development for the financial company if a successful acquisition is made, particularly because this would become one of the biggest corporate takeover deals recorded this year.

At the moment, the board of Pinterest has gotten nothing less than $70 per share from their transactions with PayPal. PayPal as a company is seeking the majority of Pinterest shares as the price for the acquisition. However, no specific time is attached to how long this process will take, and no definite response has been heard from the Pinterest executives.

The effect of the acquisition talks between PayPal and Pinterest

On the business transactions between PayPal and Pinterest, Pinterest has experienced a major leap in share prices. Its present share value is up at $46.53. In contrast, PayPal’s share value has dropped to $239.34. As a result of this, Pinterest now has a market capitalisation of over $40bn. On this new turn of events, both parties have declined to respond to any comments so far.

This issue of Pinterest acquisition is compounded by PayPal’s equally recent acquisition of the Japanese company Paidy based on “Buy Now, Pay Later.” The purchase was made at $2.7bn.

The Motive Behind PayPal Investing in Various Acquisitions

For PayPal, acquisitions are much more than just because they have the funds. This strategic approach by the financial company is set to take them deeper into the financial industry. If they succeed in acquiring Pinterest coupled with their acquisition of Paidy, they can become

Evan Sharp, the co-founder and the head of design of Pinterest, said that he would be resigning from his former position. He explains that the decision was a result of many accusations about the company, among which was gender favouritism that existed among the former employees.

Earlier in 2021, Microsoft made a move to partner with Pinterest on a deal that focused on building a formidable partnership between active online communities. However, there were no negotiations, and till now, no clear-cut stand on the decision has been announced.

Pinterest can boast of controlling a mammoth crowd of 450 million users. These users can post as well as pin images or send messages to other users. Not only that, it is making unrestrained moves to solidify its place in E-commerce by providing new tools for shopping.

From the moment it made its stock market debut two years ago, Pinterest has tripled its shares. One of the best things the covid pandemic did to the company was helping to increase its sales. This is due to the stay-at-home period, which compelled lots of people to buy and sell online. However, the backdrop of this for Pinterest is that it is not easy to keep up with the events.