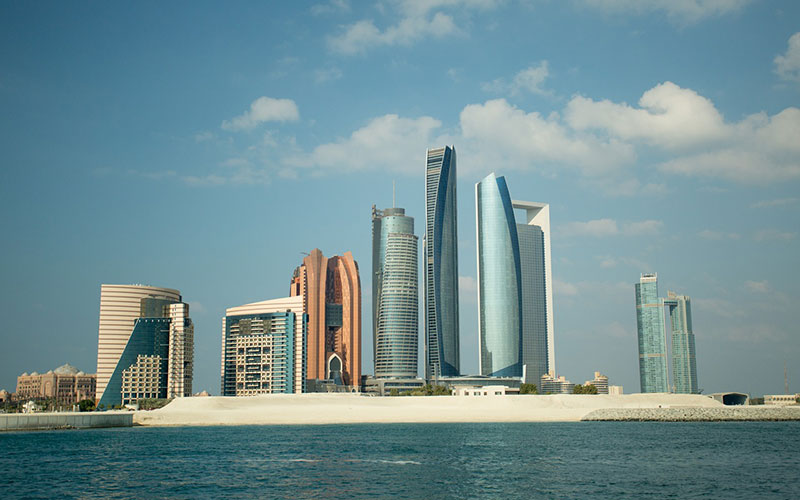 Just over a year removed from its official Brexit from the European Union and it seems as though the United Kingdom has managed to smooth over its relations with the United Arab Emirates. At the end of March, it was announced that Abu Dhabi would be injecting an estimated total of £5 billion into various segments of the U.K.’s infrastructure over the next five years. The funding would come from Mubadala which is one of the most active state managed funds that specialises in investing in private equity in a wide range of sectors as well as securing strategic partnerships with local and federal governments. It is not the first time that Mubadala has invested in the U.K., and after the most recent deal which puts a focus on life sciences, renewable energy sources, and technological infrastructure, it certainly won’t be the last.

Part of the initial investment from Mubadala will include a sizable investment in the U.K.’s recently launched Life Sciences Programme which was created to attract international venture capitalist attention. This has been a sector that Mubadala has shown a keen interest in around the globe and has been known to make initial investments of $50 million to $500 million USD in attractive life sciences companies. Many believe this is a strategy to diversify its oil-heavy portfolio, which explains why the fund is also looking to make investments into the U.K.’s renewable energy sector as well.

It seems as though COVID-19 was the main catalyst that spurred the U.A.E. to look into the U.K.’s life sciences industry as a potential investment. The U.K. was certainly a prominent leader on the world stage in terms of developing a vaccine in record time, with the Oxford led AstraZeneca vaccine candidate being one of the first to roll out. The partnership also solidifies a mutual long-term goal of both countries to build stronger economies and industry through their investments. This pact also aligns with Prime Minister Boris Johnson’s efforts of attracting investments on an international, non-EU stage following Brexit.

Mubadala is already an investor in the U.K.’s renewable energy industry with stakes in several wind farms that are located around the British Isles including off Norfolk and in Scotland. With a growing focus around the world but specifically in continental Europe for a shift to renewable energy sources like wind, solar, and hydrogen, the investment into the infrastructure should help secure the U.K. as a viable player in the industry. Meanwhile, the life sciences industry in the U.K., which employs over 250,000 people and generates over £80 billion in sales, should see plenty of additional jobs created in a post-pandemic world, particularly in the high priority fields of healthcare innovation and climate change. It is clear that following COVID-19, the U.A.E. is ready to improve the world’s healthcare infrastructure and is a firm believer that the U.K. can emerge as one of the global leaders.