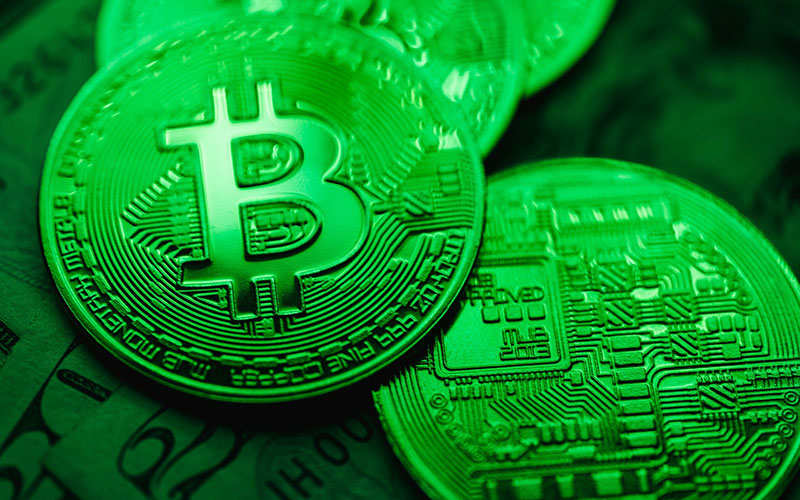 Despite the price volatility witnessed in the crypto industry, the appetite to invest in Bitcoin (BTC), Ethereum (ETH), and other top cryptos are rising continually. The phenomenon is evidenced by top firms like Wells Fargo allowing its client in cryptocurrencies.

The US-based financial services firm said it’s enabling its wealth management customers to be exposed to crypto. Wells Fargo controls roughly $2 trillion in assets under management through its investment and wealth department.

In May 2021, an executive at Wells Fargo Investment Institute, Darrell Cronk, observed that the financial services firm is working to provide “a professionally managed solution” for customers looking to invest in virtual currencies.

The executive added that his company thinks that the cryptocurrency industry is now ripe and ready “to be a viable investable asset.” Cronk’s view resonates with similar observations from leading global banks such as Goldman Sachs and JPMorgan.

JPMorgan, for instance, has started exposing its clients to different cryptos such as ETH, BTC, Bitcoin Cash (BCH), and Ethereum Classic (ETC) through Grayscale crypto trusts.

Other notable investments in the crypto sector include:

Fidelity Investments, an asset manager with more than $4.5 trillion in assets under management, has invested $20 million in Marathon Digital Holdings. Marathon focuses on Bitcoin mining.

In an announcement, the crypto mining company said that the asset manager’s investment represents a 7.4 per cent stake in the firm.

Upon purchase, Fidelity spread the shares across multiple index-based funds with a combined valuation of $170 billion.

Apart from Fidelity, other top firms that have invested in the BTC mining company include Blackrock, Susquehanna, and Vanguard Group. The three firms hold a combined stake of roughly 12 per cent in Marathon.

Non-fungible tokens or NFTs are becoming a precious item to own or get involved in. As such, participants range from celebrities to music production houses like Sony Music Entertainment.

For example, Makersplace, an NFT marketplace, recently conducted a fundraising round that raised $30 million. Some of those who participated include Sony Music Entertainment, Draper Dragon Digital Assets, Coinbase ventures, and Pantera Capital.

The NFT platform also revealed that the investment round also caught the attention of Eminem, Paul Rosenberg, Sabrina Hahn, Kevin Hartz, among others.

Aston Kutcher, Kevin Durant, and Others Invest $100 Million in Opensea

Also, in the same month, Aston Kutcher, Kevin Durant, together with others who participated in a funding round for OpenSea, an NFT marketplace, invested a cumulative $100 million. Notably, the investment earned the NFT platform a valuation of $1.5 billion, making it a blockchain unicorn.

That’s not all, after Rarible raised more than $14.2 million in its investment round, it said that it’s working on using the Flow blockchain to launch an NFT marketplace.

Flow is used by notable brands such as Warner Music Group, Samsung, Ubisoft, and the NBA (National Basketball Association) to create NFTs.