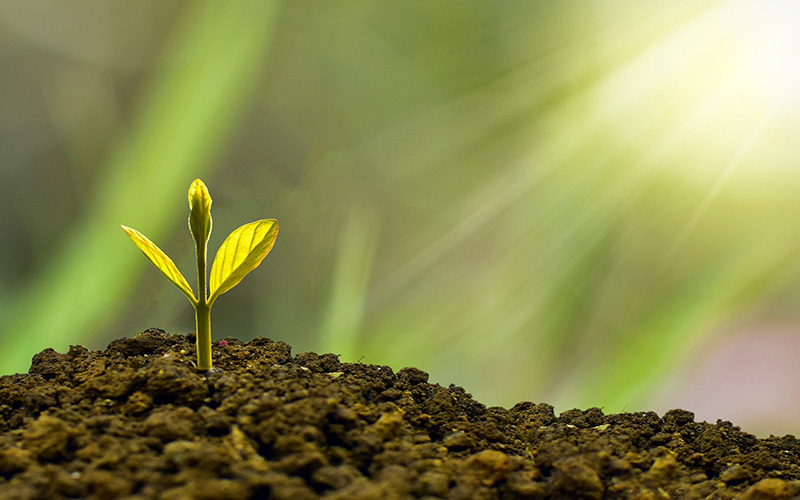 This summer will mark the United Kingdom’s entry into the world of green bonds, a financial instrument that has been around globally since 2009, but is only now being adopted by Chancellor Rishi Sunak. Green bonds have been popular financial instruments throughout the rest of Europe as 17.5% of all sovereign European bonds fell under the category of green in 2019 and in 2020, aggregate global issuance of green bonds surpassed $1 trillion USD. The first step into the green bond market will be a big one for the UK, as it is anticipated that there will be a minimum issuance of £15 billion for this year alone.

The so-called green gilts, will help the UK construct a green curve that should help to meet investor demand, as well as help to alleviate government debt. The government has made this initiative a priority and is attempting to play catch up with the rest of the world by establishing itself as a leader in the green finance industry. Chancellor Sunak recently announced that this year would mark a ‘new chapter for financial services’ in the UK, with a focussed emphasis on offering domestic investors to partake in green investing.

The UK has also announced that it is the first country in the world to offer a full green finance retail savings account through the National Savings & Investments or NS&I. This savings bond will provide UK investors with the ability to save their money while putting it towards the funding for a green initiative such as wind farms or sustainable water management.

The other side of the coin is that while there does seem to be an appetite for green finance, many UK investors remain sceptical as to where the money is actually going. Despite this, the reception from the UK investing and financial community has been overwhelmingly positive, where the general sentiment has been that this initiative is long overdue.

The UK is working on its own framework for the green gilts, which should be revealed to the public this summer. It is expected that ultimately the framework will be similar to what the EU has with its EU Taxonomy program, which has a clear definition for green finance throughout the entire continent.

It is thought that the UK is actively trying to establish its green finance sector in time for the COP26 international climate summit, which it is hosting in November this year. With the United States rejoining the Paris Agreement and President Biden making a strong stateside push for renewable energy and working towards realising a zero-carbon world, the pressure is on for the UK to make similar strides.

Early indication from Sunak’s 2021 fiscal budget has been that it has fallen somewhat short of expectations, especially considering Prime Minister Boris Johnson’s vision of a green industrial revolution. The financial industry in the UK are awaiting the green gilt framework being published this month.