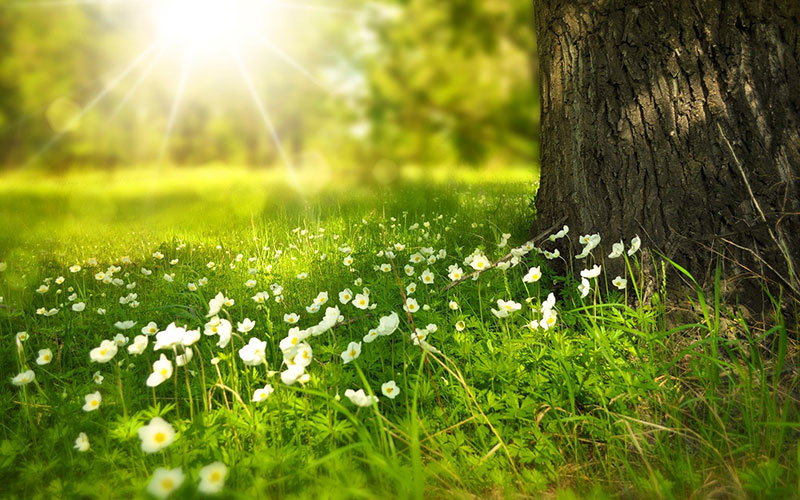 One of the most valuable properties in the United Kingdom changed hands in February in a deal that kept a relatively low profile, considering the cost of the transaction was £120 million. The property in question was the Glympton Park Estate that is hidden away in the Cotswolds region of south-western England. The estate includes the Glympton House, an 18th century manor, 39 cottages, and a staggering 167 acres of parkland. What may be more interesting than the dollar value of the deal is who the two parties were.

The most recent owner, Saudi Prince Bandar bin Sultan, bought the property from disgraced Australian magnate Alan Bond for £8 million back in 1992. Considering the price he just sold it at, it’s safe to say the Prince made a handsome profit over the past twenty years. The buyer of the estate was the King of Bahrain, Hamad bin Isa al-Khalifa along with his son Prince Salman bin Hamad bin Isa al-Khalifa. Although Prince Bandar spent only £8 million back in 1992, he has since piled in over £42 million more in renovations, some of which are of the extravagant nature including bulletproof glass and a full-scale replica English pub. It was said that the Prince often visited this estate in his free time, so it appears that the mega offer from the King and Prince of Bahrain was too generous for the Prince to pass up.

The deal is just the latest in a growing trend of the world’s mega-rich elite snatching up English country estates at a record pace. While some of them may be for investments, many are believed to be large enough to house them during the COVID-19 pandemic, while allowing them to escape the regulations of their home country. Another reason seems to be the popularity of television programs such as Downton Abbey or Bridgerton, where the allure of old English estates are alluring and in vogue.

It is also part of a broader trend that sees a global migration away from larger cities, as memories of COVID-19 outbreaks in city centres such as London are enough for some residents to head for the countryside. The same is happening in the United States like New York and Silicon Valley have seen a mass exodus of people who are looking for cheaper housing with the benefits of working from home. The estate agent for Glympton Park Estate, has reportedly, now sold twenty-one different properties valued at £15 million or more, since the start of the pandemic. The new residents from Bahrain will feel quite at home as the King was educated at the Leys School in Cambridge, while the Prince was educated at none other than Cambridge University, and his son Prince Khalid recently went to Eton College near Windsor. The monarch is also very close with the Queen and personally invited to attend her 90th birthday celebration.