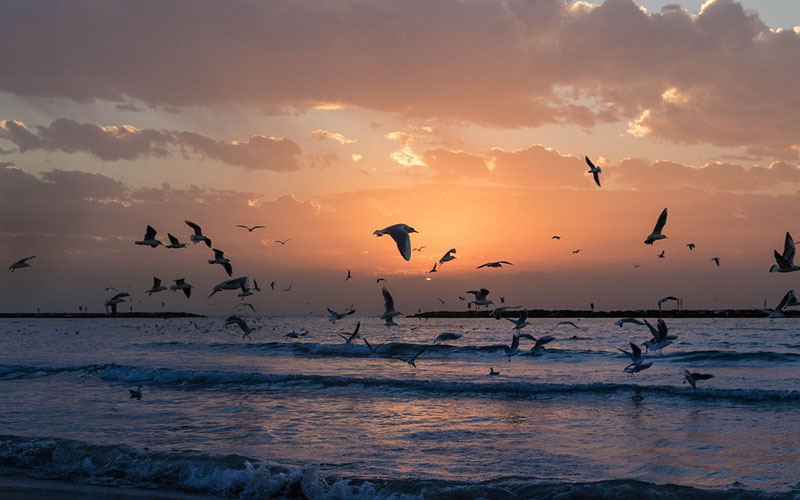 Israel Breaks Out of Global Isolation

For years, Israel has been one of the prominent nations that could be seen as endangered due to many battles and wars. Many have presumed that the “Zionist entity” would be wiped off eternally. To some critics, Israel needs to be at peace with nations like Palestine (one of its arch enemies), and until that is done, Israel may never be secure. However, Israel does not seem to buy that idea because its continued external threats are hinged on the land dispute with Palestine. This is the basis for military actions. It is not only Palestine that Israel has been at war. She also has never been on good terms with other nations like Iran and Iraq.

Despite its continuous wars, Israel is one of the nations that have risen over a decade in significant areas such as the economy and internal stability. As of now, its per capita income is better than the British. Other aspects where Israel has been able to throw its weight behind the world development is helping in fighting the covid pandemic and the prompt vaccination Israel has given to its citizens ahead of other nations of the world.

Now that Israel is at peace with its enemies after two years, it has established a new coalition government. The government encompasses the right-left spectrum, which is carried along with the Arab-Israeli party. After leaving power, the new development led to Benjamin Netanyahu’s trial, accusing him of polarising Israel’s politics for years.

The Israelis feel they are now getting out of their age-long isolation and getting closer to other nations. The reason for this has been the connection of Abraham accords, which has normalised Israel’s ties with UAE, Morocco, Sudan, and other countries.

The reason for Israeli’s connection with other nations

The Abraham ties genuinely seem to be looking upwards for the concerned nations as Yair Lapid took part in the quadrilateral meeting with the US Secretary of State, Tony Blinken. Not only that, but other foreign ministers from UAE and India were in attendance. Hence, these new ties would be an avenue to run economic cooperation with understanding.

Israel has also experienced new dawn in its political ties. Previously, it has solved conflicts politically, and Tony Blair and Bill Clinton have thrown weight in solving many political issues concerning Israeli-Palestinian conflicts. However, the current situations seem to cushion the effect by looking for a better way to resolve the political issues. Although many other nations are involved in the conflicts, the focus is on Israel because of the Abraham accords and because Israel is advancing in tech development, which is advantageous to other nations.

The geopolitics has also improved the treatment of Palestinians, though the Human Rights Watch still sees fair treatment as a kind of apartheid that Israel has countered. Another issue was the Hama’s war which led to casualties of 260 in Palestine and only 13 in Israel, which should have generated more heat, but the Abraham accords cushioned the effect.

With the Palestinians having bleak implications and with the weak support of the Arab world, the Palestinians ability to mount pressure on Israel is declining. The negative view is that Israel grows more confident by having the freedom to press further in colonizing the West Bank. If Israel is more secure and optimistic, it could build a more generous nation.