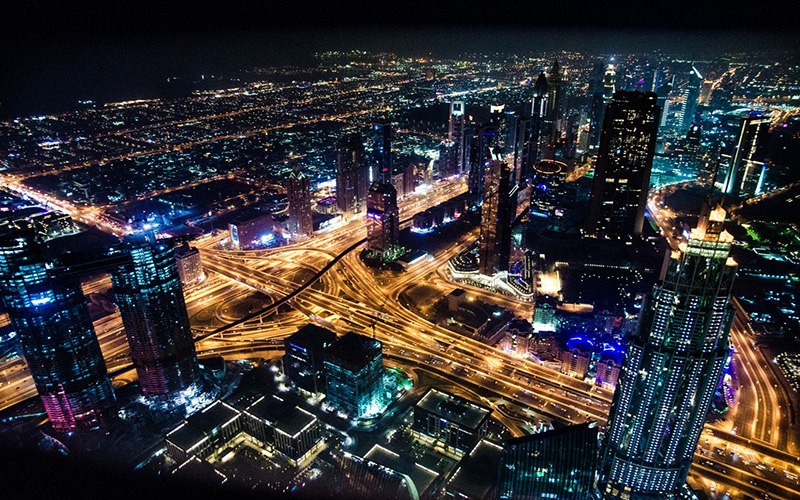 In its first official dip into the public bond markets in six years, Dubai has signalled to the rest of the world that it is finally feeling the effects of the COVID-19 pandemic on its tourism and commerce. The economic hub of the Middle East sold $2 billion worth of bonds in a dual-tranche sale, which was broken down into $1 billion in Islamic Sukuk bonds, and $1 billion in 30-year conventional bonds. A dual-tranche bond sale is merely a group of securities that are bundled together based on things like risk or maturity date. In this particular case, we can see that the dual-tranche consisted of two very different types of bonds, a Sukuk pool and a conventional pool of bond offerings.

A Sukuk bond is not really a bond at all, but more closely resembles ownership of a legitimate and tangible asset. Whereas conventional bonds are debt offerings, Sukuk bonds abide by the Islamic financial laws which staunchly prohibits the accumulation of wealth on the basis of leant money. This is one of the fundamental pillars of the Islamic religion and is often referred to as RIba or usury. Sukuk bonds are used in these transactions as a way of abiding by the Islamic law and are generally seen as a way around the prohibited nature of a conventional bond.

The Dubai Government sold these bonds as a way of attempting to initiate a flow of cash that the financial hub sorely needs. The Dubai Department of Finance announced that the bond sale was carried out at the lowest interest rate ever offered on Dubai bonds, something that the Director of the Department of Finance made a point in a statement to say, “This is a strong indicator of the efficiency of government financial solvency and the continued high investor confidence in the financial landscape of the Dubai government.”

As expected a majority of the purchasers of the Sukuk tranche were from the Middle Eastern investing world. The Sukuk pool attracted nearly $6.6 billion in orders with nearly half of that being attributed to fund managers from the Islamic region. The Dubai government is clearly trying to get ahead of the curve to prevent an economic collapse like the one that took place back in 2009, which decimated the Dubai real estate market and eventually led to defaults on billions of dollars in debt. Some analysts from the S&P agency predict that the Dubai economy may contract by over 10% this year due to the ongoing restrictions in trade and travel as a result of the novel coronavirus. Middle Eastern investors were less involved with the conventional bond offerings which should come as no surprise. What may be a surprise to some is that Asian investors only made up approximately 13% of the investors, although the fact that Dubai is unrated, which can result in some investors being excluded from the bond sale.

Capital Associates are passionate about enabling our clients to achieve their financial goals and aspirations.