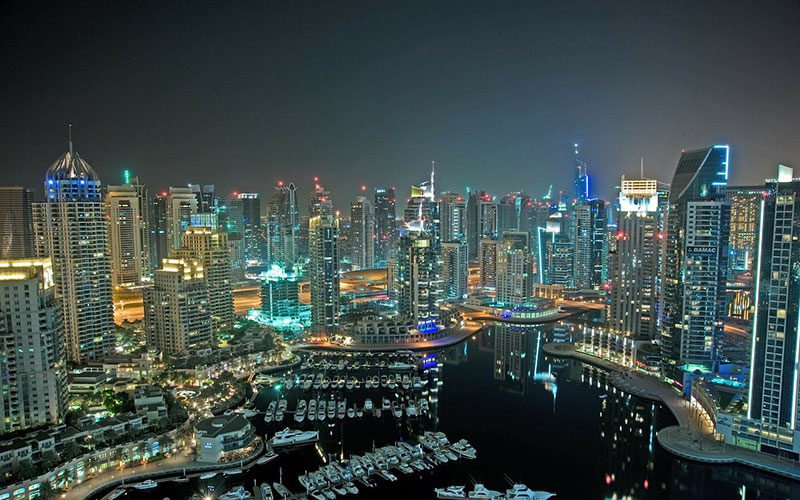 On August 10, Coinbase published its earnings report for the second quarter of 2021. In the statement, the exchange declared that it made more than $2 billion in revenue. Notably, it painted a picture of increasing retail and institutional cryptocurrency investments.

For instance, the exchange noted that its MTUs (monthly transacting users) rose by 44 per cent to reach 8.8 million. Coinbase also said that “in the quarter, institutional onboarding to the Coinbase platform increased rapidly as well as higher capital allocations into crypto.”

Additionally, the report indicated that the exchange has been engaging with 9,000 corporate users, including 10 per cent “of the top 100 largest hedge funds.” Coinbase revealed that it had established a partnership with international firms like Tesla, SpaceX, Wisdomtree, and PNC Bank.

Metromile, a digital insurer listed on the Nasdaq stock exchange, has invested $1 Million in BTC. In a filing with the United States Securities and Exchange Commission (SEC), Metromile noted that it purchased the cryptocurrency in June this year.

According to the digital insurer, it has held onto the purchase hence no realized gains to losses. Interestingly, despite suffering impairment of $0.1 million, Metromile didn’t mention plans to liquidate its Bitcoin holding.

In May, the insurance company said it’s working towards enabling its customers to pay and receive payment for eligible claims using either the leading cryptocurrency or US dollars.

In a letter to shareholders towards the close of Q1, Metromile observed that cryptocurrencies have gained significant traction to the point of shifting “consumer behaviour and financial infrastructure.”

As such, it told investors that it intends to support virtual currency payments as a way of providing “equitability and promoting financial resilience.” By investing in Bitcoin, Metromile joins other leading firms like MicroStrategy, Square, and Tesla who have included Bitcoin in their balance sheets.

Kevin O’Leary, Shark Tank’s star, indicated that he is going deeper into cryptocurrencies. In a tweet, he noted that he’s using the FTX crypto trading platform to increase his “[crypto] allocation.”

According to a statement, he will have an equity stake in both FTX.com and FTX.us. That’s not all; FTX said O’Leary has requested to be paid for his services “in crypto assets.”

Interestingly, gold bug Peter Schiff reminded O’Leary of his previous comments on crypto. Replying to O’Leary’s tweet, Schiff noted that in a past interview on CNBC, the star “said he didn’t own any [crypto] but might dabble in it […] He called it Barbie currency with no real value, but here to stay.”

However, in his response, O’Leary told the gold bug to “get over it!” He added that “facts change,” and he has also changed. According to the star, the reason for boosting his crypto allocation is “because [he’s] making money with it.”