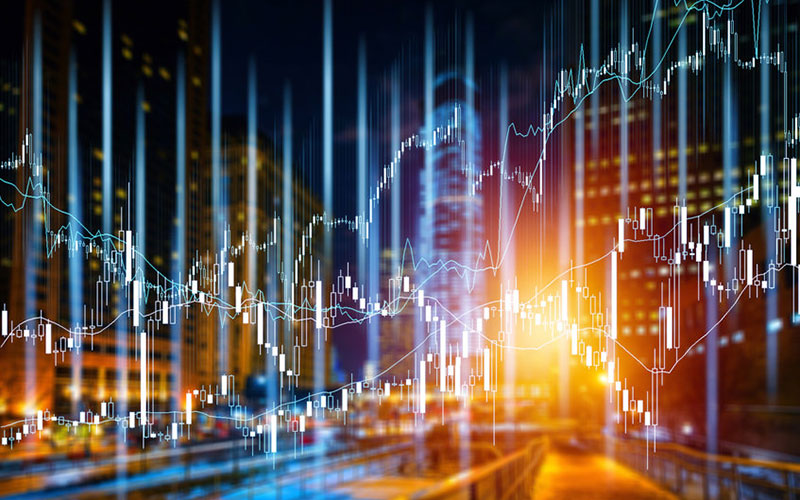 For example, the former chair of the United States Securities and Exchange Commission (SEC), Jay Clayton, joined Fireblocks’ advisory board. Fireblocks is a blockchain infrastructure provider.

While joining the company’s advisory table, the ex-SEC chair observed that “digital asset custody requires” to be treated the same as conventional assets. This is Clayton’s second seat at such an institution since leaving the SEC in December last year.

The likes of Clayton on boards of crypto-focused companies give investors such as Peter Thiel’s backed company, Valar Ventures, the courage to invest in the virtual currency ecosystem. Valar Ventures was part of the $263 million raised during Bitpanda’s recent funding round.

According to a document filed with the SEC, BlackRock, an investment manager with $9 trillion in assets under management, invested a significant amount in companies dealing with Bitcoin mining.

The report indicated that BlackRock holds a 6.7% and 6.6% stake in Marathon Digital Holdings and Riot Blockchain, respectively.

However, these are not the only investments by BlackRock in the cryptocurrency sector. In its filing with the SEC earlier this year, the international investment manager revealed that it purchased 37 Bitcoin futures contracts from CME (Chicago Mercantile Exchange).

Coinbase to Invest $500 Million in Cryptocurrencies

Coinbase, the leading cryptocurrency exchange in the US and a publicly traded company, has disclosed that it will invest $500 million in cryptocurrencies.

According to Brian Armstrong, the exchange’s CEO, Coinbase will also dedicate 10% of its profits to purchase crypto assets continually. In a tweet, Armstrong added that they expect the “percentage to keep growing over time as the crypto economy matures.”

According to a blog post announcing the development, the exchange observed that the move would make it the first publicly traded firm to have a specific place for cryptocurrencies on its balance sheet.

The post further noted that Coinbase is a “long term [crypto] investor,” and its investments “will be continually deployed over a multi-year window using a dollar cost averaging strategy.”

90% of Fidelity’s Clients Want to Invest in Cryptocurrency

While speaking to the Boston Globe, FDA’s head, Tom Jessop, observed that the coronavirus pandemic contributed to the increase in crypto appetite by institutional investors.

According to Jessop, the pandemic “really got people off the fence […] because you’ve got this scarce asset class […] and an environment where our currency is being debased.” In July, Fidelity, an international services firm, invested $20 million in Marathon Digital Holdings.