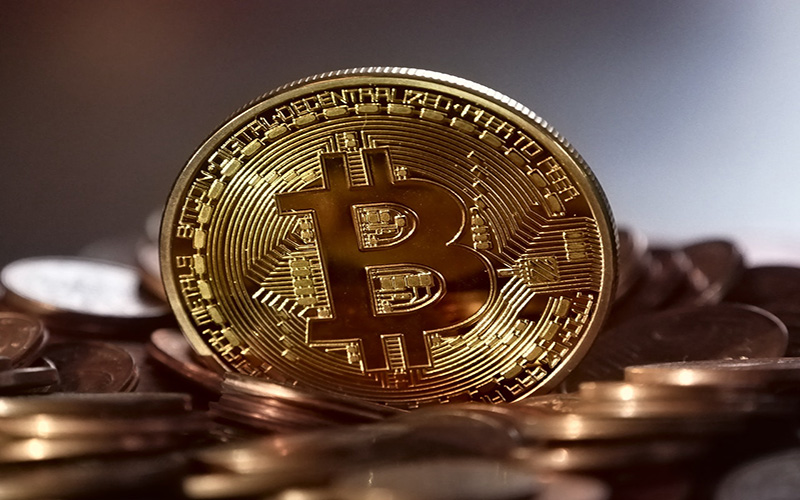 The global financial markets have experienced as much uncertainty as they have since the last financial crisis in 2009. This year has been a difficult one, to say the least, and while investors have certainly been able to capitalise on some major dips and major gains, the volatility that the major stock indices have shown are proving to be too much for some investors to handle. Keep in mind that most investors are risk-averse and not willing to lose their hard-earned money, especially if they do not have a long-term financial horizon. This is why we have witnessed a vast migration from equities to safer investments like gold and other precious metals. But there is a new asset in town that has gained popularity since the last financial crisis. In fact, that very same financial crisis was the reason that BitCoin and other cryptocurrencies were created. More and more, investors have been flocking to digital assets like cryptocurrencies as a hedge against the inflation of fiat currencies. Let’s take a look at how the old and new have built a relationship with each other in these uncertain times.

Back in March, gold and BitCoin developed a correlation in the movement of their values that was the strongest since back in 2010. That mark was topped at the end of September, as we have seen gold and BitCoin move in unison throughout this tumultuous year for global economies. One of the primary reasons for this correlation is that both gold and BitCoin are seen as hedges against inflation that has been brought on by the injection of liquidity into global markets to act as an artificial crutch. We saw how fragile the current economy is as we watched it sink into a recession in March in what was one of the quickest bull to bear markets ever witnessed. Countering this was the influx of an incredible amount of money into the markets which flipped the economy once again from bear to bull as global markets including the S&P 500, the NASDAQ, and even the Dubai Financial Market skyrocketed to all-time highs just a few months later. It was seen by many global financial analysts as potential once in a lifetime buying opportunity for many investors.

What does this mean for investors?

But these major indices were not the only things to reach all-time highs this year, as gold burst through the $2000 (7500 riyal) barrier and has traded around those levels ever since. While BItCoin did not reach an all-time high, it mirrored gold’s ascent and is now trading just below the $11,000 (41,250 SAR) mark, down a bit from its 52-week high. What does this mean for investors? As we near the American Federal Election and head into 2021 where the novel coronavirus looks like it will still be having an impact, the next step to economic stability lies in the development of a vaccine. Until then, we can expect further injections of money from Central Banks around the world and a continued decline in the value of fiat currencies like the American dollar or the riyal, which will only lend to the further strengthening of gold and BitCoin as alternative investing assets.