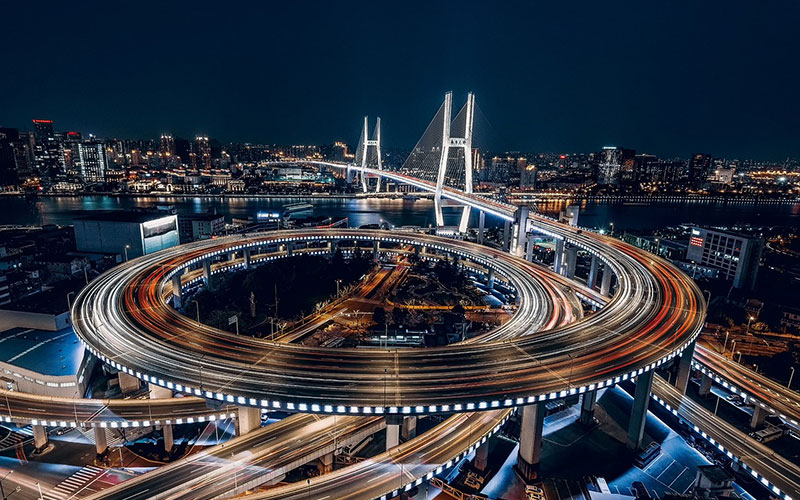 In a first for a major economy, a concept that was nearly unthinkable just a few years ago has abruptly come to fruition. China has officially created a digital version of its yuan fiat currency that citizens can now use to pay for things via their Smartphone. It is an incredible leap for a country that has both thrived with technology, especially when it comes to digital payments and also been scrutinised for its heavy-handed regulations. If you were to ask people a couple of years ago, China may have been at the top of the list of governments that would have banned things like crypto currencies, but instead they have embraced the idea of digitising the circulating money supply.

China is already adept at using digital payment systems like AliPay or Tencent’s WeChat via their Smartphone’s, rather than pulling out traditional credit cards or cash. If it weren’t for the CCP’s ongoing foray into attempting to regulate bit tech conglomerates, the fit between digital currency and China would be a much easier path to envision. For its part, China has actually moved away from a fiat currency at breakneck speed, owning a 4% cash usage rate, one of the lowest rates in the world. In comparison, the United States still owns a cash usage rate above 20%, despite apps like Venmo from PayPal and the CashApp from Square gaining popularity, especially during the COVID-19 pandemic.

The new digital yuan will not be a net new product though, as the Chinese government has clearly stated it is to replace the paper yuan, not supplement it. The eventual, long-term goal for China is to have the entire supply of yuan as digital, making smartphones an even more essential part of life there. The thing about the digital yuan is that it is a completely government regulated product. People may draw parallels to cryptocurrencies like Bitcoin or even the USD Coin, but the digital yuan does not exist on any Blockchains. These act as a digital ledger where any transaction would be permanently held, so while it is still fully traceable, it is certainly not unregulated like Bitcoin is.

Critics have pointed out that this just gives the Chinese government another way to regulate fintech companies, just as they are trying to do with big tech. It also gives China a first mover advantage on the global financial stage and indeed, sixty other countries have already started the process of digitizing their currencies. China sees this as a way to rely less on the U.S. dollar moving forward, amidst ongoing tensions between the two world powers. Ultimately, whether or not the Chinese government is doing this for regulatory purposes, the end goal will be a cleaner monetary system that is much more convenient for corporations and their bookkeeping. While China has already signed agreements with other Asian countries about accepting the digital yuan, international countries may be more hesitant to deal with a platform designed and built by China. This could lead to an adoption of Blockchain technology, in which case we move one step closer to an entirely digital global economy.