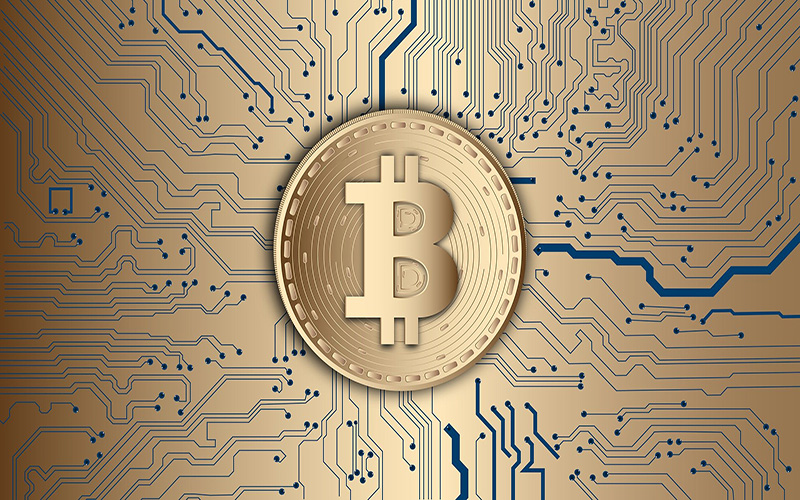 The stock market was not the only tumultuous ride for investors last year, as cryptocurrency markets have experienced the same turbulence of late. What used to be a hedge against uncertainty, has now acted as a sort of mirror to the stock market as the ‘buy the dip’ mentality for investors has flooded into cryptos as well. So what is in store for BitCoin and other major cryptos coins for the future? One thing we do know for sure is that the mainstream has finally embraced crypto as a legitimate currency, with plenty of blue-chip companies backing the digital coins. Even the Office of the Comptroller of Currency has issued a statement which encourages American banks to be more inviting and accommodate the storing of cryptos for their customers. This is a massive step in the right direction for the digital future and the inclusion of major banks should help the everyday investor to get more involved.

The value of BitCoin mostly hovered between $10,000 and $11,000 or around 40,000 riyal during the month of September 2020 which has more or less run parallel with the recent peaks and valleys of the stock market. While many Wall Street analysts were expecting the stock market to move forward with less volatility as we approached the November Federal Election in the United States, many crypto analysts were encouraged by the levels of consolidation, as the flagship coin looked like it was readying itself for a nice bull run to end the year 2020.

Most crypto traders will tell you that BitCoin and other cryptocurrencies are meant to move inversely to fiat currencies and not the stock markets. The global financial environment is unique at the moment, so some people have pointed out that as stocks move, so does BitCoin, but truthfully the correlation is between the injection of money into the markets by the Central Banks that are devaluing local currencies like the Dubai riyal. It is this fall in value that triggered the rise in BitCoin’s value last year, not any reaction to the stock markets. In fact, BitCoin was created as a direct result of the 2008 market crash so it is meant to thrive in times of financial volatility.

So where did BitCoin head for the rest of 2020? There were some very knowledgeable crypto bulls who believed we would see a run up to $20,000 or just over 75,000 riyal by the end of 2020. While that seems optimistic, we have seen sudden spikes in BitCoin over the last few years although this was banking in a 100% increase in the last three months of 2020. It remains unclear how much global banking regulations will play a role in the price of cryptocurrencies, but recently we have already seen the EU, United States, and Dubai issuing some proposed regulatory clarity on how financial institutions will handle cryptos moving forward. As the world continues to battle the COVID-19 pandemic into 2021, investors may be more willing to place their money into digital currencies that are backed by major banks, rather than deal with potentially another stock market crash.